The Icelandic company Reykjavík Geothermal ehf has established operations to evaluate geothermal energy in East Africa. The company has initially set up a subsidiary in Ethiopia and a joint venture with a local partner in Tanzania. With the help of co-financing from Nopef, the company has also carried out a feasibility study in Kenya and entered negotiations with authorities on the development of geothermal energy in the country.

Reykjavík Geothermal was founded in 2008 by experienced geothermal energy experts. The company seeks to leverage unexploited investment and development opportunities for geothermal energy across the globe. The companys business concept is to locate and develop large geothermal concessions with capacity for power plants of 100 MWe or more in countries where the authorities have recognised the benefits of geothermal power production and have adopted legislation to support such business.

Reykjavík Geothermal aims to supply further expertise to local units and is also involved in the introduction of the UNs geothermal programme. The programme is important because the majority of the worlds geothermal resources remain undiscovered. Furthermore, geothermal energy is one of the worlds most cost-effective forms of energy, and, since the earth constantly generates heat, can be regarded as renewable energy. It also allows power plants to operate with almost zero emissions. 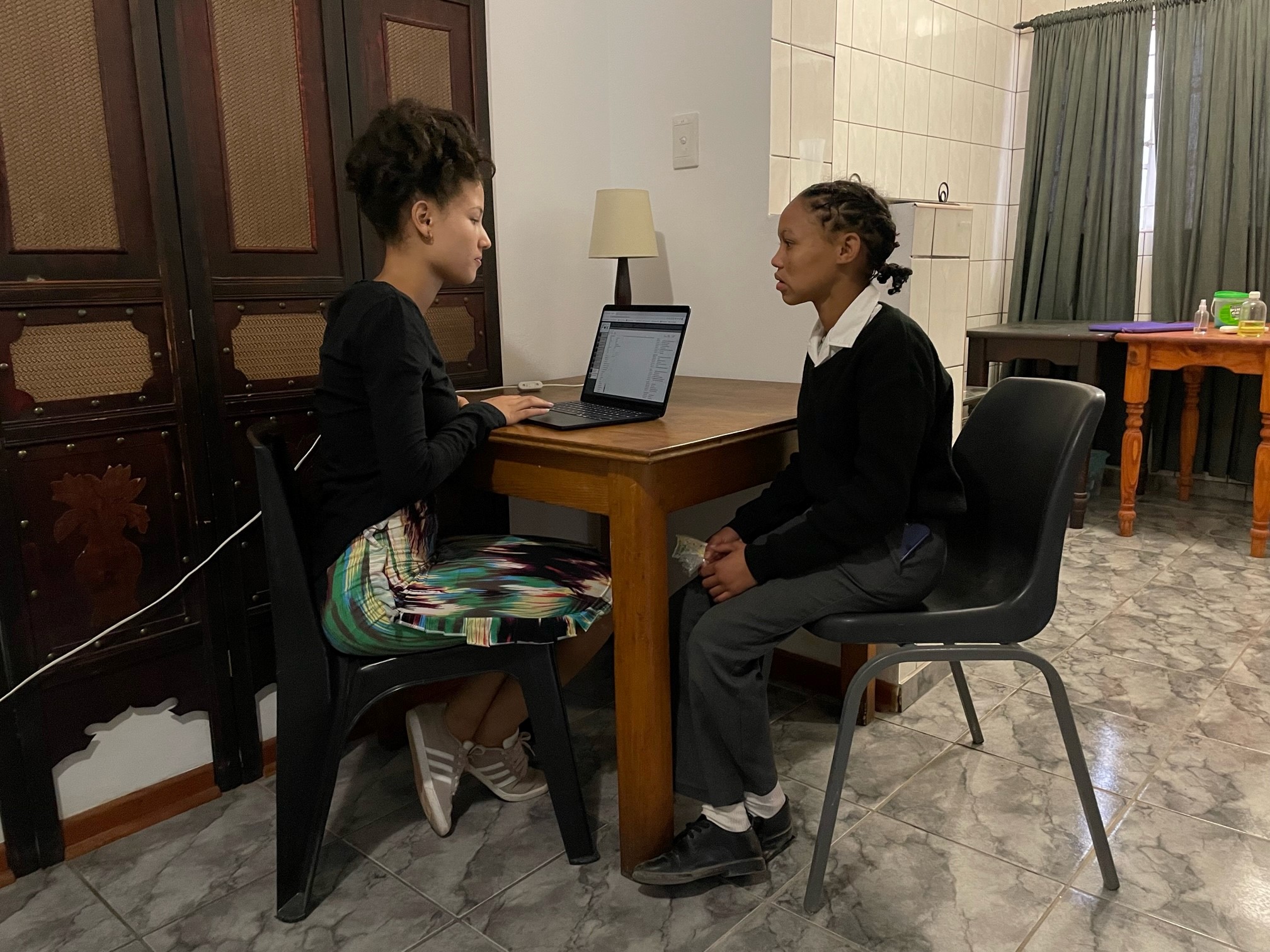 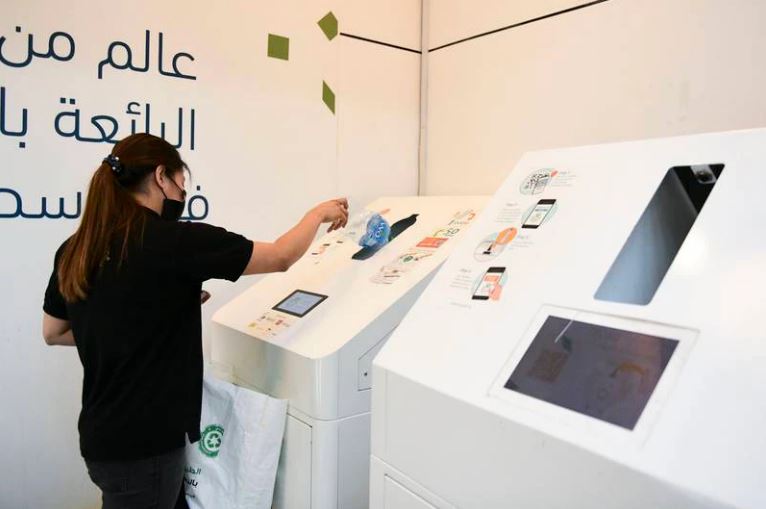